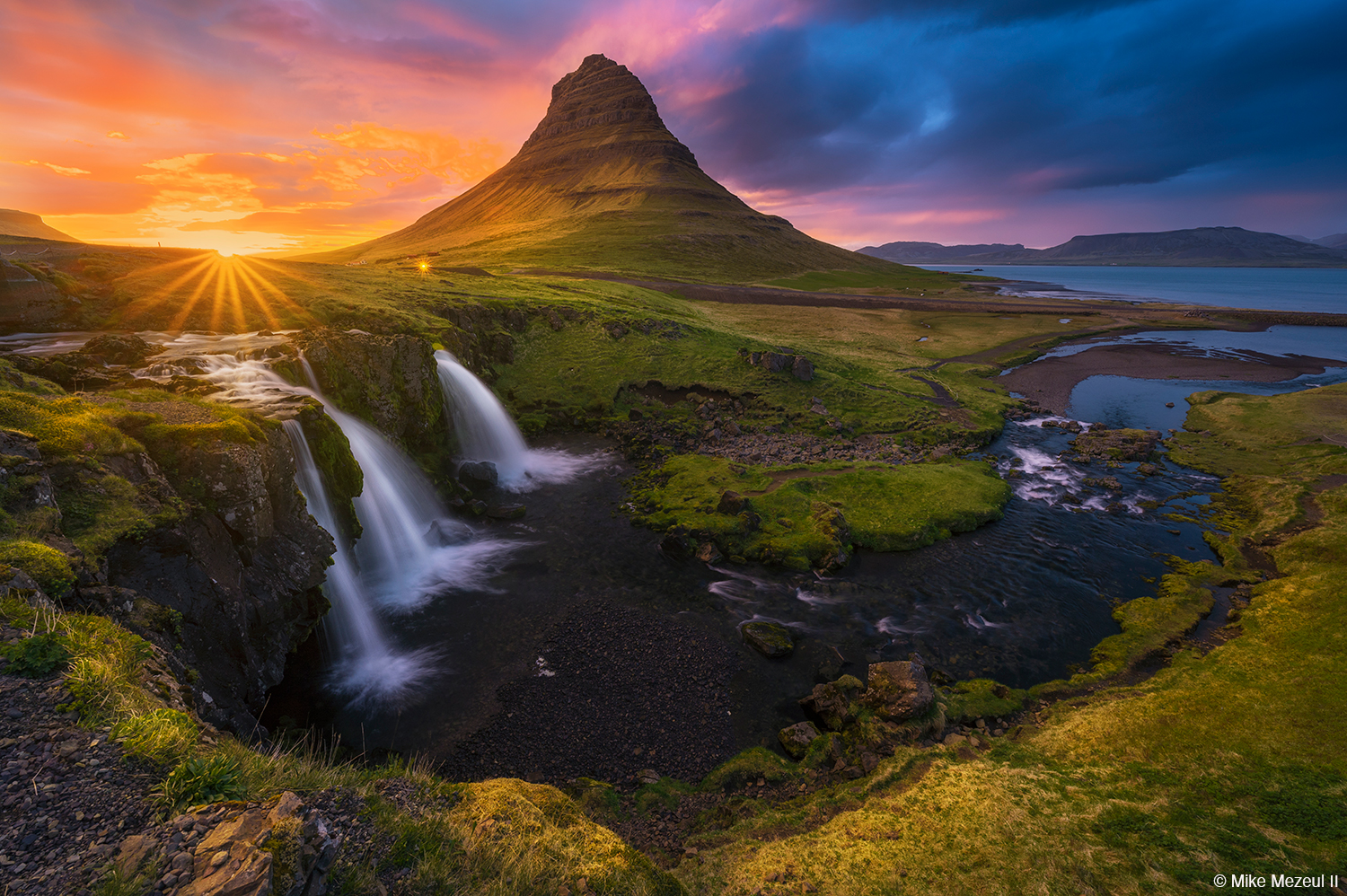 INTERNATIONAL TAX: Interest to be taxable as business income under article 7 needs to be effectively connected to such Permanent Establishment (PE)

Facts of the Case: 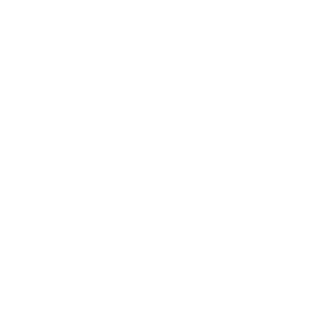